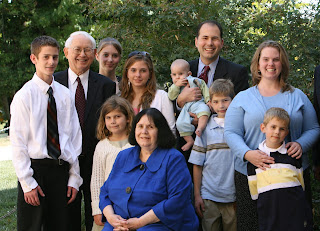 I went to Fairfax Christian School in 1st grade in the early 60s. I was a military brat and it was one of the many schools I attended around the country through 12th grade. I believe son Lloyd was in my class. I recall it being a wonderful school. I took German and loved taking multiplication tests. I loved math. Reading about Mrs. Thoburn was very special and I remember Mr. Thoburn running for offices as I was growing up in Springfield. I'm 61 years old now and raised my family in Northern Virginia. We how have six grandchildren of our own. Thank you Mr. and Mrs. Thoburn for leaving me with a wonderful memory.